Top
I had this long caption (below) I wanted to post on Instagram today, but IG, of course,
cut me off cuz it was too much rambling for it to handle. So here goes…
< #ThrowbackTuesday + #MereMusings > This pic was captured when I was 4-5 months preggers with Aarush (Nov 2016) and the blogpost that will go went LIVE today was written exactly a year ago (Feb 25th, 2018, still very relevant though), both never saw the day of the light until now. // You know, this early morning, about 4 AMish (as usual, yep, I am an early bird), I got to my desk and wanted to draft a blogpost(s). I haven’t managed to write one in ages (since my last batch-writing like 5-6 bloposts in one sitting a few weeks back). Damn, that #snowpocalypse did some real damage to my productivity and the amazing 2019 I had had until then, and honestly, I am still making up for that lost time (I guess that’s life, can’t expect it to always go as planned!). So I’ve been meaning to find a good day/time (without any interruption or having to deal with any other deadlines) when I can batch-write more content again, it is THE BEST feeling I tell you. But that hasn’t happened, so I figured I will just write 1-2 blogposts instead of waiting for that perfect moment to do more but instead end up doing nothing (I mean, how often does that happen to us all with all aspects of life huh?).

But the writer’s block is real. I needed inspiration, so I read through a few of my old blogpost drafts… you know those dozens of drafts that I wrote (67 to be precise, yep, 67 blogpost drafts), but 1. Never got around to publishing them, god knows why. 2. They are 99% done but felt like its missing something so never hit the publish button. 3. Didn’t feel like it was the right time for it yet. 4. I didn’t make it past writing a few paragraphs or sometimes even stopped at the title. (About time I revisit those posts and get around to publishing a few). Reasons maybe several, but I realized two things – 1. Over the years, I remain the same w.r.t so many aspects of life, including the way I think and the things I value. 2. I have grown as a person by leaps and bounds. As contradicting as the last 2 points sound, IT IS true! This exercise this morning made me yet again realize that a little introspection every so often is good, and is so so essential! And of course, reiterated why I am so passionate about blogging and why I blog? When was the last time you paused, looked back, and assessed just how far you have come, and celebrate those small wins? Trust me, it goes a long way!
On that note, I haven’t felt that way or been in that state since I wrote that blogpost (referring to the one that will go went LIVE later today, so you gotta read it to really understand my senseless blabbering here), maybe I needed to get it out of my system at that time, or maybe I took precautions to not allow myself to feel that way again, you be the judge! And on a similar yet different note, I realized this morning that I wrote the first blogpost draft way way back in Aug 2013 (when I was still working in New York City and was still very much a part of the big corporate world), almost 2.5 years before I actually launched my blog, why did I not make it happen sooner? Reasons maybe several but my advice to you, if you really want to do something just find a way to do it sooner rather than later and don’t sit on it forever, you don’t have to know everything right off the bat, just start small and see where it takes you.
P.S: I have been thinking about it for quite a while now… Going forward I will make ‘Mere Musings’ a regular thing on my blog. I may not have the time to write a full-blown blogpost every.single.day but my mind and thoughts sure somehow have the time to always wander around in a state of ‘Mere Musings’ – sometimes they are deep and connected, and at other times they are random and all over the place. You will just have to stay tuned to see what comes out of it. And if you are anything like me, I have a feeling that some (if not most) of you will love this series… P.P.S: It only took me a little over an hour to write/re-write, edit/re-edit this caption #reallife #writersblock
“Too busy working on my own grass to notice if yours is greener.” 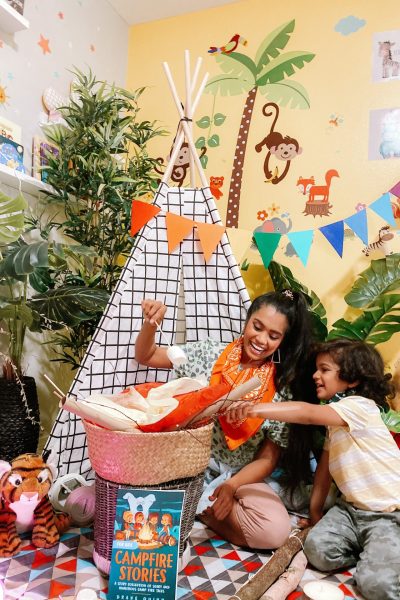 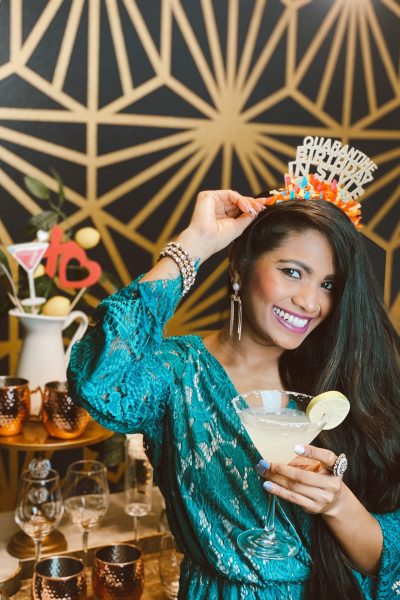 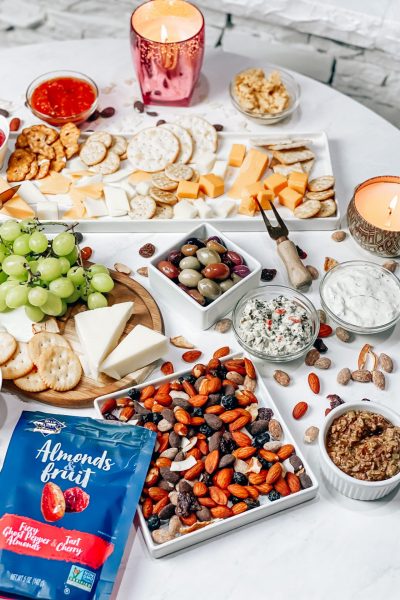